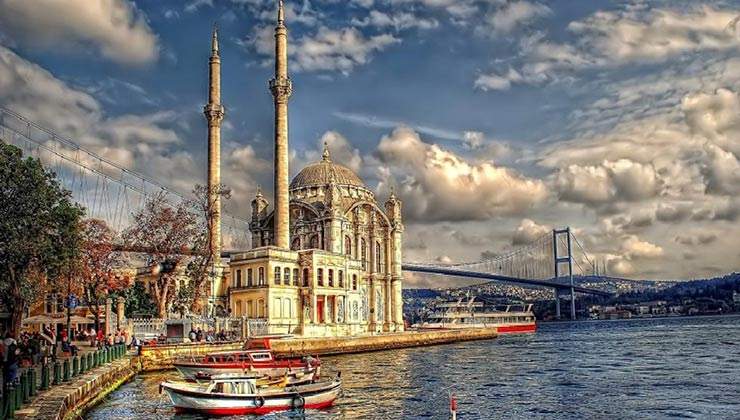 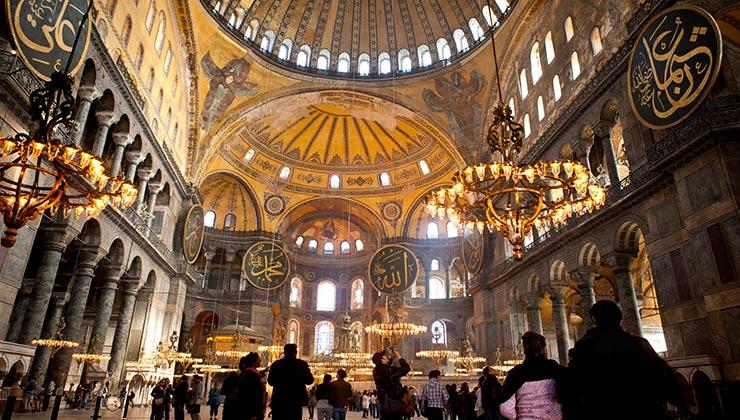 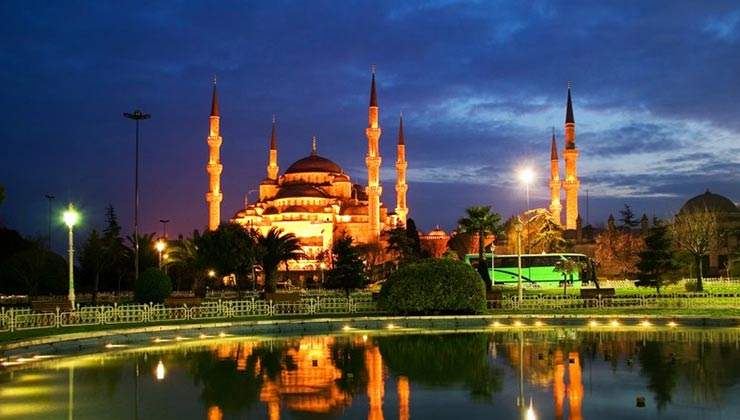 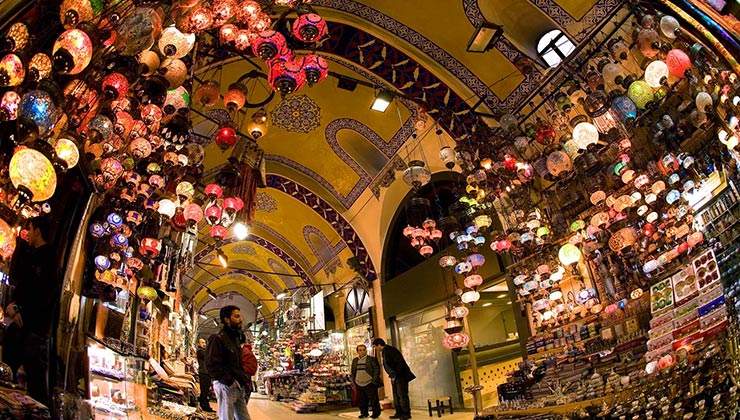 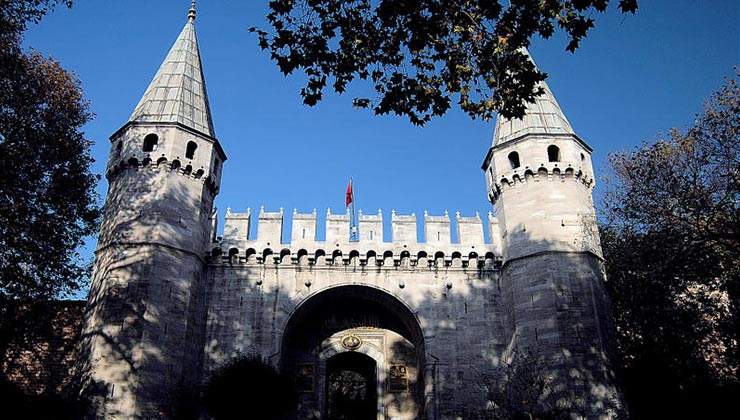 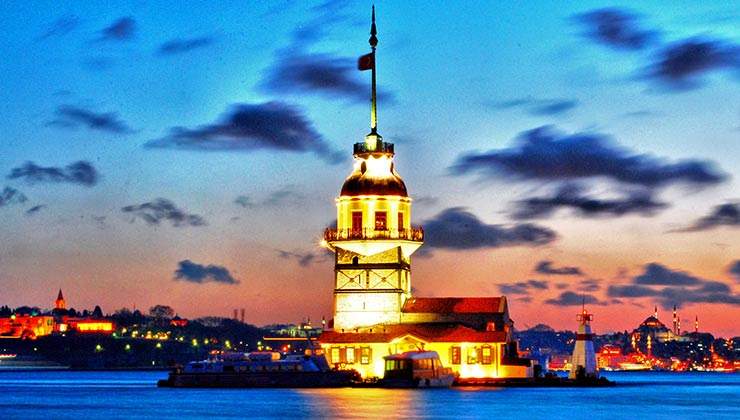 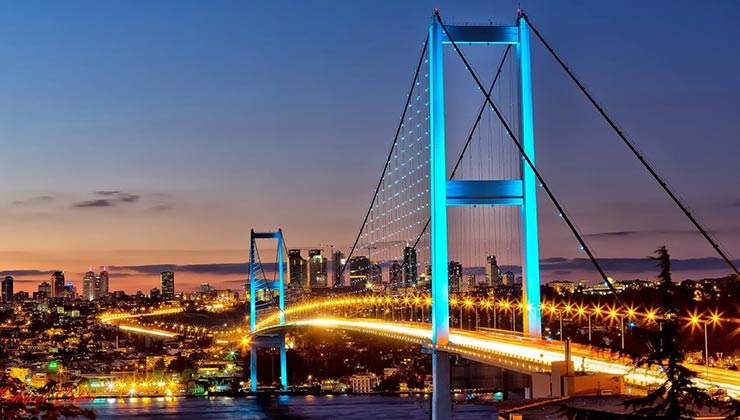 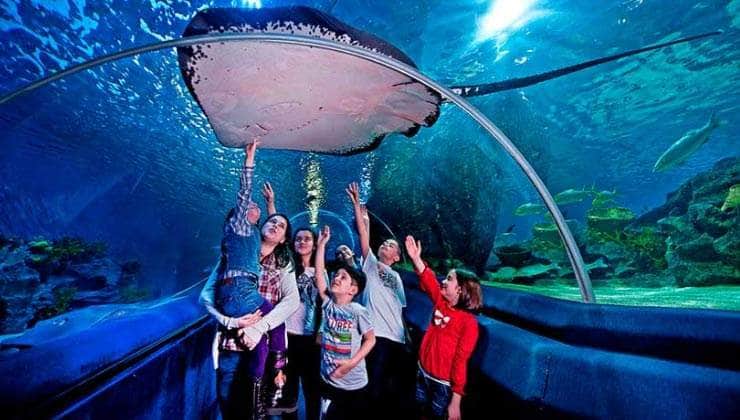 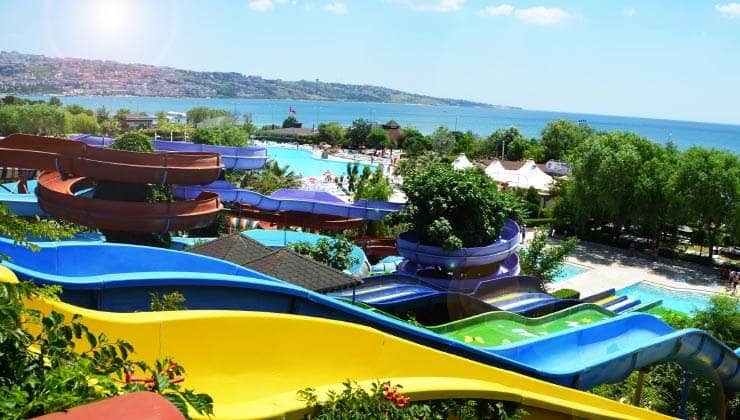 Istanbul is the only city in the world that spans over two continents. Europe and Asia. The city embodies mystery, intrigue, and glamour which left most other cities long ago. While the museums, palaces, great mosques, and bazaars seem inexhaustible, there’s also an unexpected natural beauty. From the shores of the Bosphorus at sunset, the red evening light reflects in the windows on the opposite shore and you understand what attracts people to this glorious city.

Shopping in Istanbul is most likely the least expensive in entire Europe, food is varied and exquisite combining unique tastes of European, Mediterranean and Middle Eastern cuisines -thanks to the Ottoman Empire once spanned from eastern Europe to Northern Africa and desserts of Arabia-, and the seven million who live here mingle with a wide variety of humanity walking its streets.

Istanbul is the largest city in the Republic of Turkey. It is located on the shores of the Bosphorus, and is bordered to the north by the Black Sea, to the east by the region of Kocaeli and the Marmara Sea and to the west by Tekirdag and the Kirklareli region. The city covers a total area of 5712 km² including, within the urban district, the islands of the Marmara known as the Princes Islands. It is flanked by a range of high hills to the east of the Bosphorus, the highest of which is Aydos (537m.) near Kartal. Camlica hill (229 m.) east of Uskudar, is a recognized tourist spot. Forests surround the city sporadically, the most extensive being the Belgrad Forest which is 20 square km, to the north of the city.

Istanbul winters are warm and wet, summers hot and dry. The climate is tempered by warm Mediterranean winds which counter frequent Black Sea cold fronts. Temperatures vary moderately between day and night, and from season to season. The summer season is approximately 90 days long, while winter is 80 days long. Snow fails for an average of 7 days in a year.

The largest river in the region is the Riva, which flows into the Black Sea. In addition there are two rivers flowing into the Bosphorus. Istinye River and Buyuk River. The region also boasts three small but notable lakes, all on the European shores of the Bosphorus. These are the fresh-water Terkos, which supplies the city with much of its water, and the inland seas of Kucukcekmece and Buyukcekmece on the Marmara coast, which are salt water lagoons. Fish are found in both these lakes.

The city, whose population is about 12 million, is a major port and trade center. It is the most important city in Turkey, possessing a number of universities, high schools, libraries and cultural centers. The city is an impressive sight, situated, as it is, on a site dominating both the Golden Horn and the Bosphorus, and brimming with fine monuments and artifacts of the Byzantine and Ottoman era.