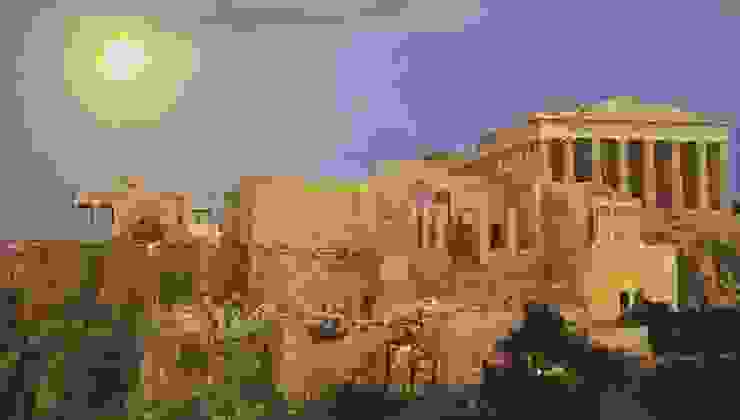 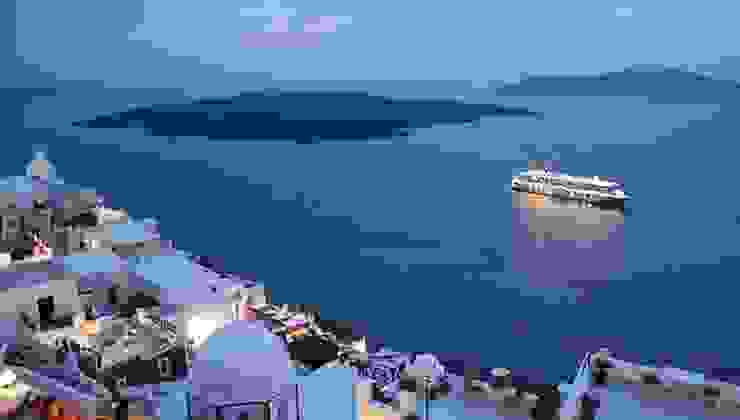 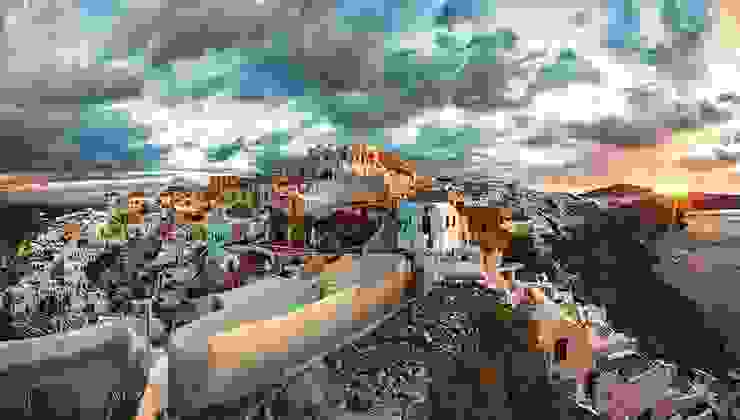 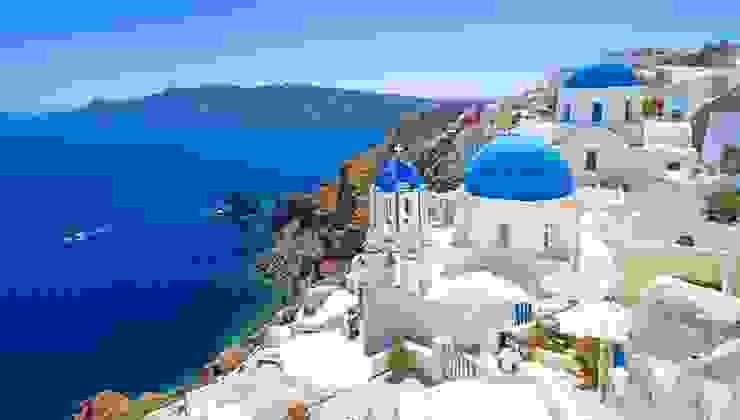 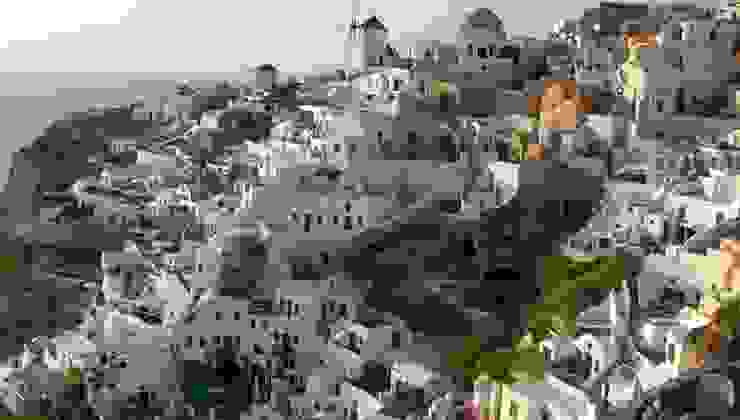 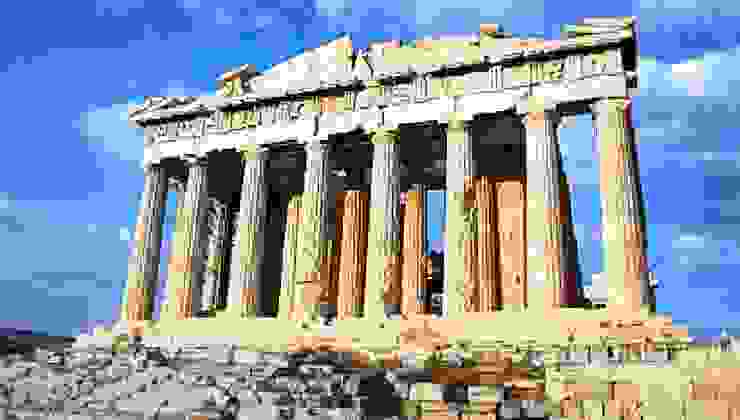 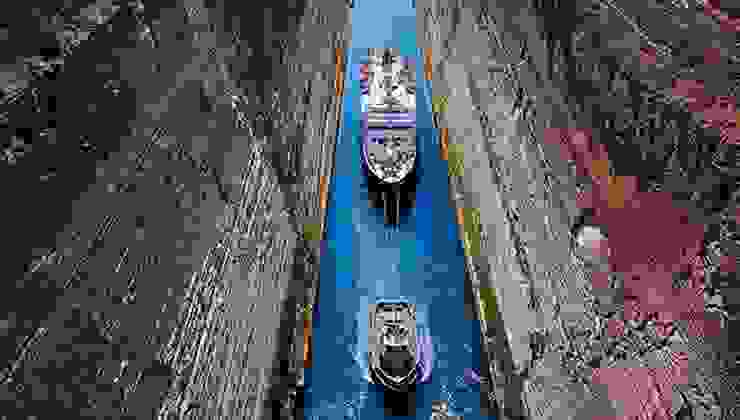 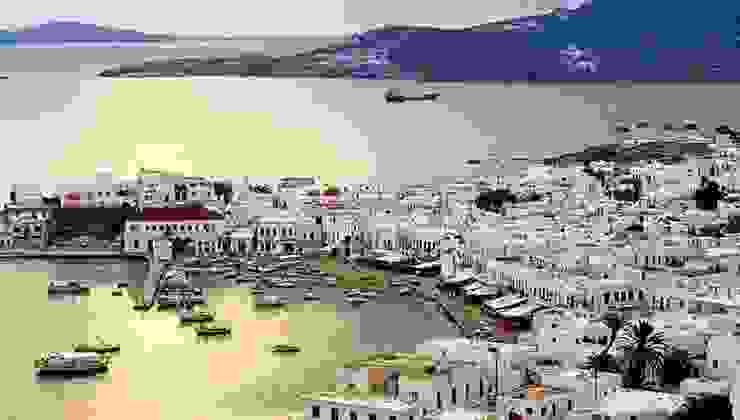 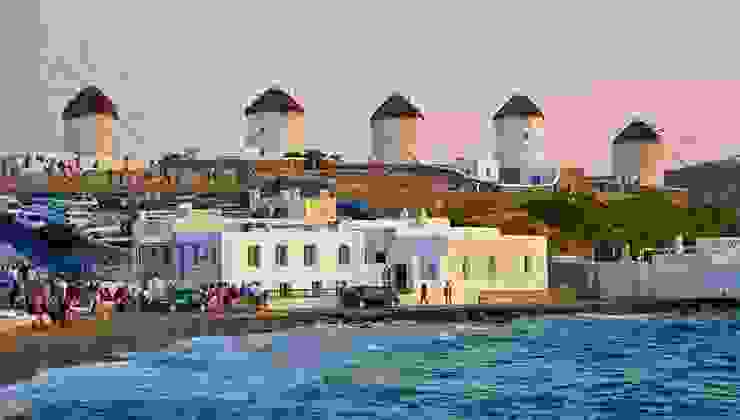 Greece is a peninsular and mountainous country situated in South-eastern Europe, on the Mediterranean, between the countries Albania, Bulgaria and Turkey. Its population is 10.964.020 and its capital is Athens with a population of 3,192,606. Greece is a member state of the European Union since 1981.

Political System › it is Parliamentary Democracy headed by a president. The Prime Minister whose Government must enjoy the confidence of the Parliament has extensive power.

Spoken Language › it is Greek which comes from ancient Greek, one of the oldest languages of the world. Many Greeks speak English as well as other languages.

Weather › Greece has a Mediterranean climate with plenty of sunshine, mild temperatures and a limited amount of rainfall. Electric Current › the standard in Greece is 230V AC (50Hz). Appliances from North America require a transformer and British ones an adaptor.

Passports › for the visitors who travel form the European Union, no passports are required. For the non-European Union citizens, a valid passport is necessary to enter in Greece.

Visas › All the citizens (except from the countries of the European Union), Canada, the United States, Australia etc. need a visa to enter Greece.

Animal’s › Animals from another country of the European Union require a health certificate.

First Aid › in case you need express medical care (need to be transported to a hospital) dial 166 all over Greece.

Fire Brigade › Call 199 from all over Greece.

The first (proto-) Greek-speaking tribes, known later as Mycenaean’s, are generally thought to have arrived in the Greek mainland between the late 3rd and the first half of the 2nd millennium BC–probably between 1900 and 1600 BC When the Mycenaean’s invaded there were various non-Greek-speaking, indigenous pre-Greek people, practicing agriculture, as they had done since the 7th millennium BC. At its geographical peak, Greek civilization spread from Greece to Egypt and to the Hindu Kush mountains in Afghanistan. Since then, Greek minorities have remained in former Greek territories (e.g., Turkey, Albania, Italy, and Libya, Levant, Armenia, Georgia etc.), and Greek emigrants have assimilated into differing societies across the globe (e.g., North America, Australia, Northern Europe, South Africa, etc.) Nowadays most Greeks live in the modern state of Greece (independent since 1821).